Something I’ve been struggling with a lot lately is social media. And just my phone in general. I’m finding it veeeeery difficult to limit my usage and I feel like my third eye is so clouded at the moment. Round about the new moon in Cancer a few weeks ago, I did have a very enlightened day when I felt like I embodied love throughout the whole day and not long before that, I’d written a song that took a lot out of me emotionally and spiritually. So there’s been a lot going on, I guess.

I wrote the song after having an overwhelming dream about a very pure and loving experience with someone who I’d recently been in an abusive situation with. When I woke up, the anguish at realising this was not real and that he was with someone else now was considerable. It left me reeling momentarily, until I tapped into the emotion and started writing a song about it; realising that underneath it all was my desire to still love this person unconditionally.

So in between that and my day of god-consciousness, a lot of love has been pouring out of me. I’ve been trying really hard to be loving. And I’ve been doing a fairly good job at directing that love towards myself, too. But things have been difficult lately.

I oscillate between feeling unconditional love, pure rage and despair and longing. I’ve never experienced anything quite like it. I still have self-destructive urges, too. So many times over the past few weeks, I’ve wanted to self-harm. I sometimes get this calm feeling of resolution when the urge is really strong. I’ll fall asleep eventually, exhausted and upset, after thinking: “I’ll probably do it when I wake up”.

I’m very passionate about the idea of me NOT keeping a tally or record of how long since I last did it or how many times I do it or anything like that. I exercise an attitude of complete self-acceptance with regards to my own self-harm. If I do it, so be it. If I don’t do it, so be it. I don’t attach my worth to it. But naturally, I try not to because I’m worried about harming my inner child.

Something else I’ve been finding quite difficult is the amount of conflicting information and advice I see about narcissism and narcissistic abuse. Some professionals take the view that narcissists are incapable of love, incapable of empathy, incapable of true feeling and that moving on requires a ruthless acceptance of this. I don’t subscribe to this. I believe that they are highly damaged individuals with a persistent attachment wound manifesting in low self-esteem, toxic shame and emptiness.

I watched a video recently with a psychologist who said that she doesn’t agree that there should be a diagnostic profile for a narcissist, adding that “there’s no diagnosis for being a jerk”. This took me aback. It’s a strong belief of mine that “hurt people, hurt people”. That if someone makes you suffer it’s because their suffering is so great that it is spilling over. It doesn’t make it right, it doesn’t make it wholly excusable – but it does make it understandable.

It’s difficult to heal when outside sources of information are communicating to you that the person you still love so dearly never had any true feeling towards you. I don’t want to believe that. To me, that sounds too much like splitting off from myself, becoming fragmented and categorising people into “good” and “bad”. Although I think it has its use and its place, the whole “my ex was just an asshole” thing doesn’t sit right with me. And I’m no saint – I sometimes do think this. When I’m embodying rage, I definitely feel this. And I honour it, I let myself feel it. I let myself say “fuck you”, I let myself laugh about it. But that’s not my real position.

It’s like when my Mam said my Dad has no empathy. And that any affection he directed towards me was simply a means to an end. It hurt me to hear that. Because I don’t believe that to be true. If we’re going to get into the specifics of what motivates our acts of kindness, I think we’ll find that they are rarely altruistic. There’s always an energetic exchange. Sometimes, for example in the case of narcissist/codependent dynamics, it is a bit more unbalanced. In this case, you have two people manipulating in order to get their needs met. But, just like Teal Swan says, we all manipulate to get our needs met. All of us. How healthy/unhealthy our methods are exists on a spectrum. 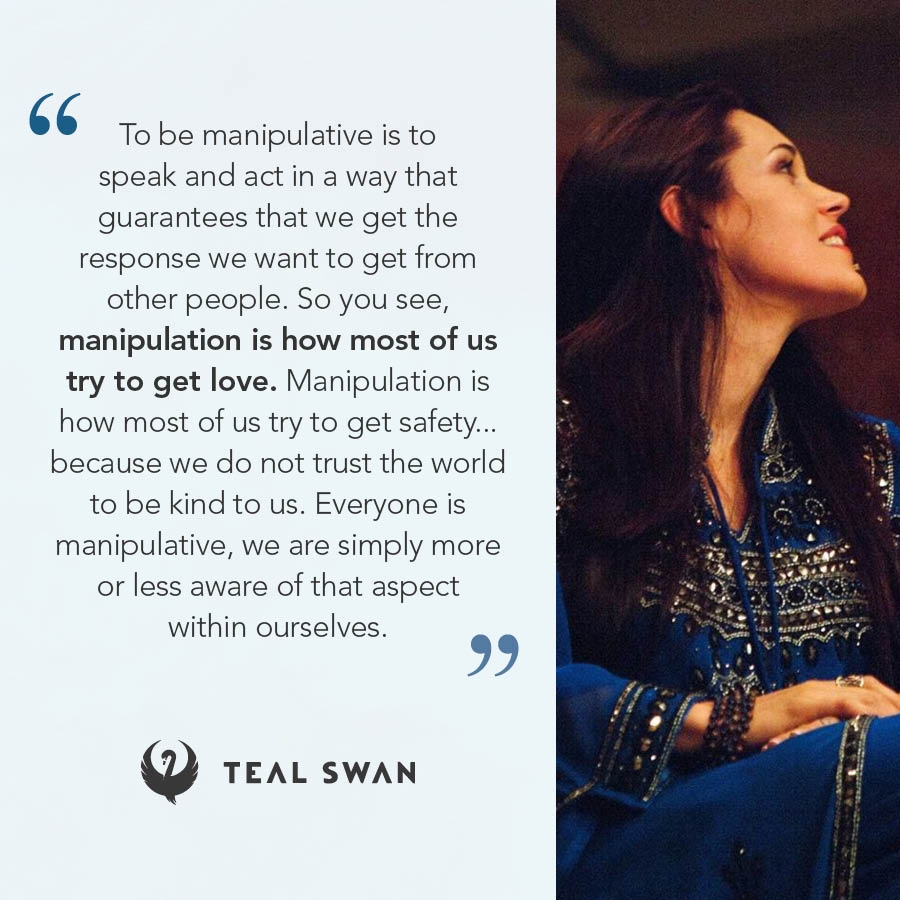 I’ve found a very good podcast about narcissistic abuse which has been really enlightening for me. So that has been a great source of support. He has a podcast about how victims of narcissistic abuse are a bit similar to their abusers in a way, how they are narcissistic, too. It’s important that content like this exists, to prevent that splitting; that fragmentation I was mentioning earlier. As difficult as it is to process, to live and embody this truth – anyone we enter into relationship with simply holds up a mirror to us. They are here to highlight and make conscious something which already exists in us. The sheer magnitude of the pain involved in experiencing this abuse and uncovering a shadow aspect of ourselves makes it difficult to see this truth. In fact, it’s almost impossible. But fuck me, I’m trying.

I’m trying to let the experience open me, to make me more loving whilst being more discerning. I’m trying to forgo the classic model of shaming and denouncing and instead understand, empathise and take my own accountability. So far, I’m not fully succeeding. I don’t want to mislead anyone. But I am trying. It’s incredibly difficult to strike the balance between speaking my truth, validating my own pain and suffering; and also seeing the bigger picture that unresolved trauma will continue to re-enact itself and spill over onto other people until it is healed. And sometimes we get caught in the firing line.

But we all do this, don’t we? We all take things out on other people unconsciously. We all get angry, upset and afraid and lash out from time to time. We all project. We all get triggered.

Narcissists and codependents come together to create a uniquely toxic and cyclical pattern of abuse, a perfect storm, a beautiful nightmare, a star-crossed fantasy. They blindly look for their parents and emotionally strive and fight to the bloody death in order to exalt their initial attachment trauma within a “paradise where the sky is the colour of hell flames”*.

It’ll feel like a twin flame (and in my case I believe they were), it’ll feel like it’s meant to be; the chemistry overwhelming the nervous system to the point of annihilating rationale. But as Carl Jung says:

“Until you make the unconscious conscious, it will direct your life and you will call it fate.”

*Quoted from Lolita by Vladimir Nabokov