Trigger warning: disordered eating, restriction and emotional abuse
*
*
*
First of all, and potentially last of all, she’s prettier than me.

There was a sinking feeling of sorts, when I happened across her page.

Because she’s prettier than me.

This would’ve all felt different if he’d treated me well and we’d ended on good, rational, fair terms. I might’ve wished him well, been happy for him. But we didn’t. I was subjected to narcissistic abuse and it ended with a kind of humiliating reproach in response to me trying to get my needs met. 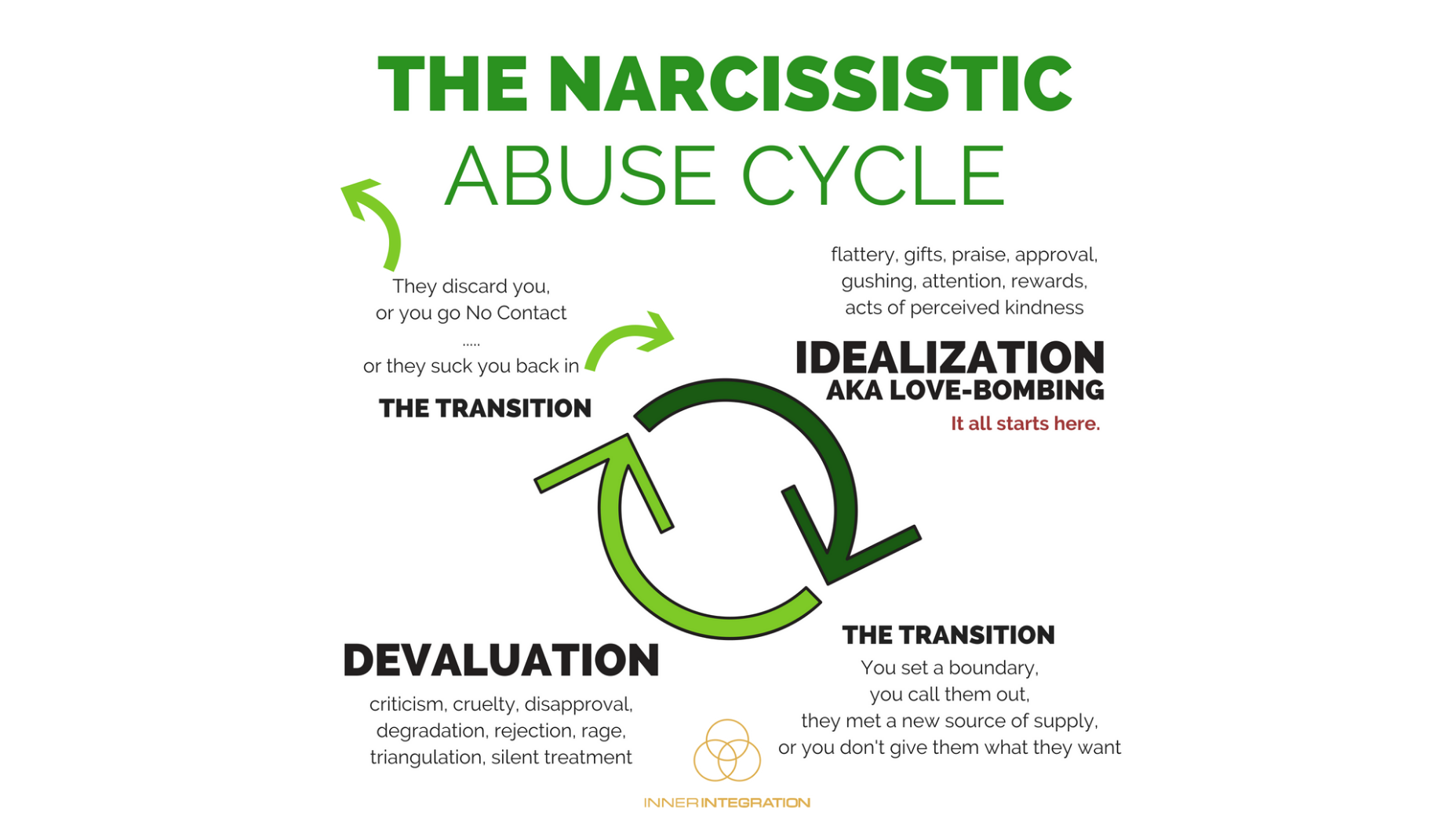 I’d say I went through this cycle (overtly) around 4 times. In the space of about 3 months. Covertly, I guess it was happening more or less all the time.

I think what happens as a result of love-bombing is that you are raised up; but on something wholly precarious – like a tightrope or a tipping scale. The adoration and compliments become less reliable and consistent over time (and eventually they’re accompanied by criticism and degradation) so in the end they don’t serve to bolster your self-esteem – they annihilate it.

And I think this, in a sense, is why seeing him with someone I deem “prettier” has been so devastating. Because a part of me believes that that’s why it didn’t work out. Not because he’s an abusive narcissist; but because I’m not good enough. Not pretty enough, not cool enough, not emotionally intelligent enough, not strong enough.

Survivors struggle with toxic shame and self-blame when they’ve been abused. Even though they know logically that the abuse was not their fault, the abuse itself has the power to bring up old wounds that were never healed. It can speak to a larger pattern of never feeling quite good enough. Changing the course of your negative self-talk is vital when you’re healing, because it tackles old narratives that were likely cemented due to the new trauma. – Shahida Arabi, for Thought Catalog

It does feel as if old narratives were cemented by this. I can’t stop thinking about it, I can’t stop feeling awful. I had a brief period of euphoria when it initially ended and I got over the guilt of going no contact; but obviously healing from trauma bonding and abuse is more complicated and layered than that – especially when the perpetrator moves on so quickly (I’m talking 2 to 4 weeks).

I don’t know if this resurfacing of old wounds is maybe the reason why looking after myself the past couple of weeks (or ever since I noticed he moved on so quickly) has been so difficult.

I don’t want to eat. I’ve been drifting through my days at work with an empty stomach, running on fumes and feeling sick any time I think of eating something substantial.

I hit a really low point the other day. I went to bed without any dinner because I just didn’t see the point. My stomach was so empty that it was difficult to fall asleep and there was this strange, warm, dull ache around my skull. It felt like it was buzzing – my body no doubt signalling to me that something was really wrong. I didn’t even drink any water before bed because I feared that if I got up to use the toilet in the night then I would collapse on the floor, waking my flatmates.

I don’t know what it is I think I’ll achieve by becoming smaller, only that the desire to shrink myself probably stems from the toxic shame. I’m so ashamed. I feel so unworthy and used.

Because I know what’s happening now is he’s probably love-bombing her. She’s getting all the great bits right now. I unfortunately saw glimpses of that online and it was soul-crushing. I shouted when I saw it – screamed. “Cunt”, “bastard”, “fuck”. I laughed, I cried, my emotional walls collapsed in on me. And it’s been replaying in my mind ever since. Emotional torture.

I’ve somehow been tricked into believing that she won’t be subjected to the abuse, that she’ll get only the good bits. And that the only reason I was subjected to the abuse is… because I deserved it. And that if they’re together for any serious length of time then that will only confirm this twisted, irrational theory. Did somebody say cognitive distortion…?

Today is my day off. I stayed in bed until 6pm. I haven’t done that in a loooong time. My thoughts about it all and the things I’ve seen and read about them together play in the background of my mind like nightmarish music that I can’t turn off. I feel too bleary and exhausted to meditate. I can’t clean my room. I can barely shower.

And now it’s 1 in the morning. I’m listening to Lana Del Rey’s latest album, trying to enjoy it objectively even though he told me he thinks it’s a masterpiece so it just reminds me of him. I’m going to bed hungry and thirsty again.

I won’t let things get out of control, I never do. But I deserve this space to be messy and a bit fucked-up and vulnerable and destructive and human.

“I hope you’re hungry for me, the way I’m starvin’
Not gonna pretend my heart is not a garden
You trampled down with your feet, buds bruised and flattened
But it takes courage to yield and take off the armour
To be soft is to be strong, I am a warrior
And I think it’s testament to my purity
That I let you get to me”

5 thoughts on “Somebody Else”