I watched a brilliant film last night called “Call Me By Your Name” about a seventeen-year-old boy and a man in his twenties who fall in love over the course of a summer. It’s one of the most beautiful love stories I’ve ever seen. It captures the headiness, the intoxication, the tenderness, the pain, the passion, the vulnerability, the yearning and lust intrinsic in such a deep and profound connection. I don’t even know if I’ve experienced something so intense. I’ve experienced infatuation and love and lust but maybe not to that degree. And, more importantly, I don’t think I’ve ever had such intense feelings be truly reciprocated. I don’t think I’ve ever been with someone brave and vulnerable enough to truly yield to these emotions. To yield completely to love.

Upon their first meeting, Oliver, the twenty-something, is fairly friendly but in the coming weeks becomes slightly more stoic towards seventeen-year-old Elio. They attempt to seem indifferent to each other (Oliver is staying at his house as Elio’s father’s student for the summer), but eventually give in to their feelings of attraction and fondness.

Something that really struck me was seeing Oliver’s demeanour and disposition change from stoic, in control and rational; to vulnerable, tender and at the mercy of his love for Elio. The change in facial expression from self-assured and indifferent to concerned and loving. That really touched a place in my heart. It touched a longing in me to witness that transformation in the face of a beloved firsthand. 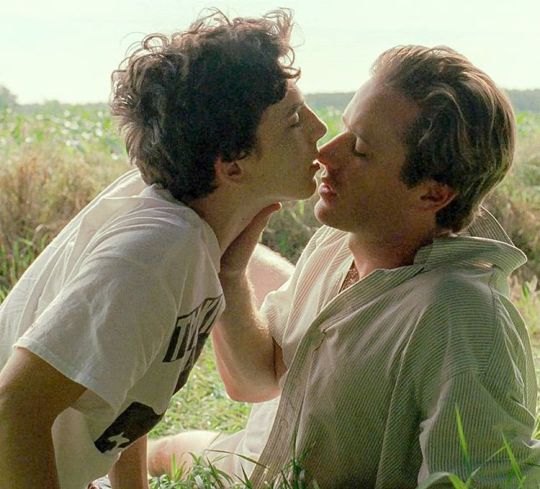 They become like children, holding hands and dancing in the streets, in fits of laughter – supremely joyous. They say that when two people fall in love – it is not their adult selves falling in love, it is the children within them. Maybe it’s the relief of getting these deep, yet fundamental, intimate needs needs met in such a rich way that causes this to happen. The affection, the validation, the hormonal intoxication that makes everything seem warmer, safer, more vibrant; more wondrous, even.

The film affected me greatly and after a considerable amount of tears, feeling full of the cold and with a headache at 2am, I took two co-codamol tablets and went to sleep.

When I woke up, I felt melancholy; as if the emotional residue of the film had weaved its way into my sleep and so I started writing a song:

I didn’t have any dreams that night but the depth of emotion I felt upon waking made me feel as if I had. The repetition of the question: “what are we?” referred to the fact that in my last relationship, we never had this conversation. I never asked it out loud. I asked it subconsciously, and it was heard in my neglecting to say the words “I love you”. It was heard in my anxiety and restraint around touching him as much as I actually wanted to. It was heard in my silence and affected indifference when we rarely spent a full day together. It was heard in the swelling of my heart upon seeing his face that I kept to myself and the presence of the elephant in the room that was our refusal to talk about any potential of a future together. We had never intended to get into a relationship together. Instead we had all of the feelings and none of the commitment or emotional security, which was a great source of pain itself.

transference: a situation in which a person who is receiving treatment transfers the thoughts and emotions they have been having about one person on to someone else, especially the person who is trying to treat them – Cambridge Dictionary

At the end of the film, Elio receives a phone-call from Oliver – now back in the US – who informs him that he’ll soon be getting married. It’s all over. For good, now. Throughout the end credits, Elio gazes into the fireplace, light dancing on his face, crying. A Sufjan Stevens song plays, the lyrics fitting the moment perfectly:

Despite the colossal loss created by the intensity of their affair, and the feelings of loss this naturally brought up for me, the film reminded me of the kind of connection I truly want. I don’t want to be with someone tangled up in their own restraint or doubt or vagary. I want someone to be sure. I want to feel the conviction of someone’s love for me. I want someone to become a kid around me again, to truly marvel at me the way I marvel at them, to create a world with me, a cocoon, a “love nest”. I want somebody who’s willing to throw caution to the wind without being fiery enough to be abusive.

I want someone with the courage to be vulnerable, someone willing to risk it all to be able to speak from their heart. I don’t want love to be a carefully premeditated business transaction that has been analysed into triteness.

“Man has been forcing woman to be silent, not only outside, inside also – forcing the feminine part to keep quiet. Just watch within you. If the feminine part says something, you immediately jump upon it and say, ‘Illogical, absurd!'” – Osho, Intuition

It’s funny because this is exactly what has been going on inside me while I’ve been writing this. I’m thinking: “Don’t be ridiculous, this doesn’t exist. It’s not sensible, you’re setting yourself up for disappointment or volatility. And don’t let anyone else know what your deepest desires are, either. You’re being irrational, nonsensical, romantic.” 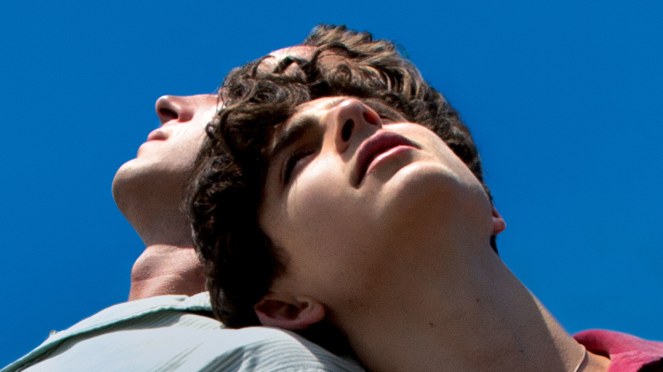 Isn’t that the nature of love?

One thought on “A Dreamless Codeine Sleep”